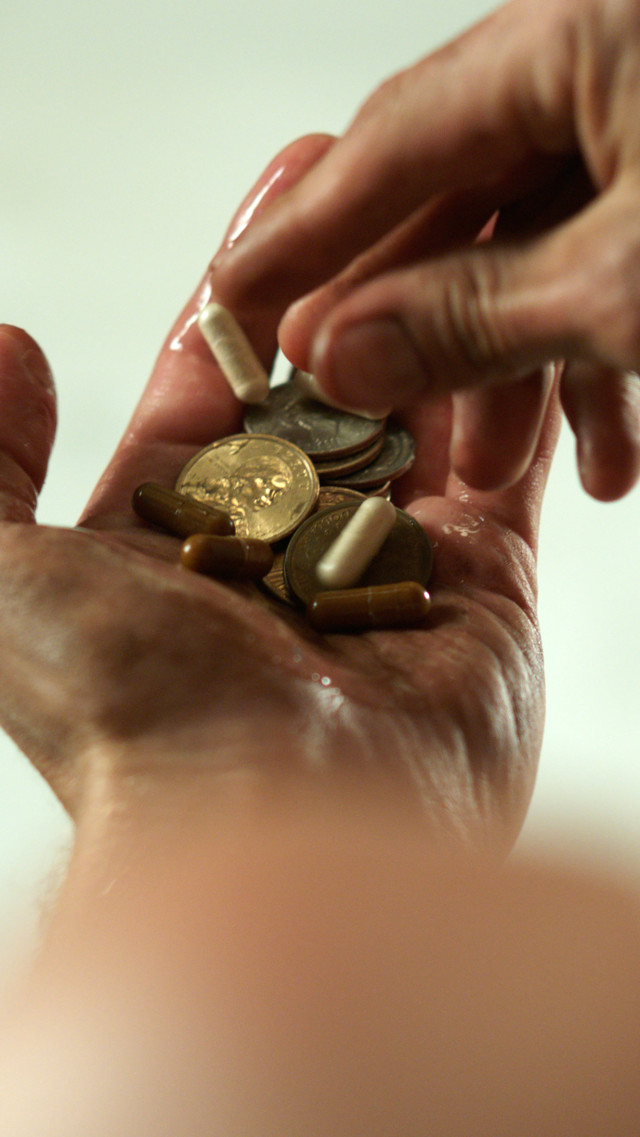 Currently on display at Portikus, Frankfurt is an exhibition by Swiss artist Shahryar Nashat entitled “Model Malady”, on view until 19 June 2016 and produced with the support of Pro Helvetia, Swiss Arts Council.

Nashat’s practice comprises mixed media works and includes videos, photographs, sculptures and installations. Through these media, he attempts to challenge dramatic structures that come alive through highlighting display, staging and rehearsal. His works awaken unconscious desires by enabling the viewer’s gaze to linger within the works.

Of Iranian descent, the Berlin-based artist has had many international exhibitions in reputable galleries and cultural institutions, including Palais de Tokyo in Paris, Kunsthaus Zurich, Haus der Kunst in Munich, London’s Tate Modern and the Hammer Museum in Los Angeles. He has been included twice in the Venice Biennale in 2005 and 2011, and has also participated in the Berlin Biennale. Additionally, he has shown at international art fairs such as Art Unlimited, Basel and Frieze Projects, London.

Nashat’s body of work examines collections and artwork copies in order to delve into questions concerning appropriation and display. The portrayal of the human body in the history of art has been a recurring point of enquiry for the artist. He challenges this incomplete representation and thus exposes an innate anxiety within the human condition, which leads to unresolved inner conflict in the portrayal and production of works.

Playing between different modes and forms of art, Nashat interrogates existing relationships and constructs new ones. Textual and aural interventions often crop up in his works, which complicate and recontextualise images. One such work, Plaque (Slab) (2007), juxtaposes found footage of the Canadian pianist Glenn Gould, with sculptures and a video that documents the production of concrete slabs.

His show “Model Malady” is made up of two distinct new works – Present Sore (2016) and Chômage Technique (2016) – that get their debut in this exhibition. Both the works have been commissioned by Portikus and the Walker Art Centre in Minneapolis.

Present Sore is a video work that shows the multifaceted nature of the contemporary body, which is composed of both organic and manmade substances. Alongside being exhibited at this show, this work is also temporarily being streamed on the online portal of the Walker Channel. The video disengages the human body as a whole and provides a deconstructed view of its parts. Portions of the body – the foot, the ear – are isolated, giving an indication of the fragmented nature of the self. The body is dehumanised and what remains is a set of parts that have merely a working function.

In this work, Nashat’s preoccupation lies with the overly idealised way the body is visualised in contemporary culture. The artist attempts to free the body from such misapprehended constructions by giving it its own autonomy.

The other work Chômage Technique consists of a series of sculptures. The work features a number of plinths that rest on lounging display structures. According to the artist, these are designed for them to “relax”; those obsolete pedestals have no artwork or body to support anymore. The plinth literally encounter the state of chômage or unemployment, becoming removed from their primary purpose and embodying a new state. The two works are engaged in a comedic dialogue. Chômage Technique become spectators that witness the fragmented body of the Present Sore that once rested on them.

In Chômage Technique, Nashat gives new life to abstract sculpture by refuting idealised canons presented in visual culture. He gives meaning to objects that have been relegated to the peripheries of cultures in fields like art history, minimalism, fashion and advertising.

Nashat is concerned with developing new ways of perceiving objects. At the heart of his practice is the necessity to generate a new process of reception. He fragments, decontextualises and deconstructs objects and concepts to give rise to new ways of encountering them.

Nashat’s work provokes the contemplative gaze, subverting original context in order to give new possibilities of meaning. The disintegration of culture provides fodder for the state of conflict under which Nashat’s work finds roots. Using a mix of language, images, videos and gestures, the artist encapsulates feelings of conflict and anxiety, which find a material manifestation in his works.